Innovation is all around the mutual insurance industry. It’s not just something that is happening to the industry, though. It’s happening by the industry as well, and NAMIC members are deep into creating their own innovations. The winning submissions are recognized each year in June at NAMIC's Management Conference.


The National Association of Mutual Insurance Companies presented the 2019 Management Conference in Asheville, N.C., on June 26, 2019 to MMG Insurance headquartered in Presque Isle, Maine. MMG received the overall award for its innovative approach in attracting millennials to its employee base and developing leadership skills within currently employed young professionals.

“Facing the looming talent shortage industry-wide, we realized the need for a new and innovative approach to career design and evolution,” said Larry Shaw, president and CEO of MMG. “It’s a multi-pronged approach that creates a strategic and successful talent pipeline in which employees are empowered by aspiration and the narrative around the insurance industry has been transformed.”

MMG’s goals in creating this new strategy were to improve the quality of entry-level employees; increase the percentage of millennial-age employees; capitalize on developing talent; and prepare promising segments of the company for long-term growth. And, from September 2013 to December 2018, the percentage of millennial employees has nearly doubled at the company, increasing from 21 percent to 38 percent of its workforce.

The National Association of Mutual Insurance Companies presented the Award in Innovation on June 27 at its 2018 Management Conference in Coronado, Calif. Mutual of Enumclaw, Enumclaw, Wash., was named the recipient of this year’s award, the second time the company has won, the first being in 2014. Driving MoE efforts was the question to employees “What is the value of being a member of a mutual insurer?” The answers led to three unique programs. First, MoE Perks is a mobile app powered by Abenity that provides buying discounts for not just policyholders, but agents and employees. The second program was the development of a relationship with Wildfire Defense Systems, a company providing private wildfire services, combining professional wildfire consulting with federally certified emergency response wildfire suppression services. This allowed MoE to gain access to WDS technology and business model. Total fire losses have declined 90 percent since the WDS crews have worked closely with MoE. Finally, to further extend the working relationship with WDS, MoE asked “What do the WDS fire crews do in the winter?” In early 2018 WDS dedicated crews using its weather technology to track snow storms and schedule snow removals from structures six days a week. MoE’s agents and staff connect with the insureds to secure access to each property identified as needing such service.

The National Association of Mutual Insurance Companies presented the Award in Innovation on June 28 at its 2017 Management Conference in White Sulphur Springs, W.Va. Church Mutual Insurance Company, Merrill, Wis., walked away with the overall award for its sensor technology allowing members to be alerted of potential facility threats that could cause major damage. Church Mutual, in conjunction with Hartford Steam Boiler, is leading the next breakthrough in the insurance industry with cloud-based Internet of Things sensor technology. The technology is a cutting-edge risk control product and an industry disruptor. The sensors identify potential problems, such as a drastic drop in the thermostat or standing water, and then notifies the insured via text, email, or phone call. The policyholder can take action to prevent a loss or reduce the severity of one through early intervention. Providing protection before a loss is a paradigm shift in the way traditional insurance approaches risk.

The National Association of Mutual Insurance Companies presented the Award in Innovation on June 29 at its 2016 Management Conference in Hilton Head Island, S.C. CAMICO Mutual Insurance Company, San Mateo, Calif., seized the title for its in-house Innovative Support Team that works specifically to use employee suggestions in order to improve on processes within its organization. This bottom-up innovation program was designed to fall in line with one of CAMICO’s mutual principles, which is a “philosophy of ownership” to all employees. CAMICO lists several benefits that have been brought to the forefront such as increased employee engagement, which leads to higher customer satisfaction, increased productivity, and creative problem-solving.

The National Association of Mutual Insurance Companies presented the Award in Innovation on June 24 at its 2015 Management Conference in Coeur d’Alene, Idaho. Celina Insurance Group, Celina, Ohio, captured the win for its creation of new technology allowing Celina to provide supreme service to their members. With all the tools that are available today, Celina made it a point, “Never do technology for technology’s sake. Everything we do must support the business goals that have been established.” Bill Montgomery, President and CEO of Celina Insurance Group states, “AgentConnect Mobile has been a winner for Celina agencies as well as our staff. The process of transferring photos from the agent’s smart phone camera to our electronic underwriting file had become labor intensive. By using the app, an agent can see what photos have been requested and upload them with just a few clicks.” 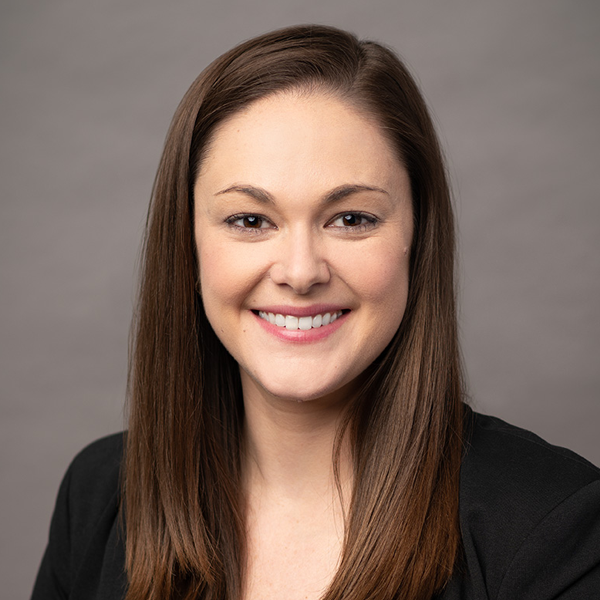