For more than a decade, automobile manufacturers have been seeking to use design patents to eliminate competition in the auto repair parts marketplace. Specifically, several car companies have been applying for and receiving design patents, not just on the overall design of the car which they have always done, but also on each individual, exterior, collision repair part. If allowed to monopolize the market for parts used in a repair, the costs could potentially skyrocket.

Now, narrowly tailored, bipartisan legislation, the Save Money on Auto Repair Transportation, or SMART Act, solves this problem created by the original equipment manufacturers. The legislation would reduce the current 15-year window down to 30-months for car companies to enjoy exclusivity for the sale of crash parts – too big of a window would destroy the pricing benefits and economies of scale for the aftermarket manufacturers and distributors. The 30-month "shot-clock" on the car company's period of monopoly would begin "ticking" as soon as a particular car model containing the design-patented part at issue is introduced anywhere in the world. Moreover, the proposal would specify that an act of infringement would be the public sale of the part, not the manufacturing or pre-sale distribution. Thus, it would allow for the manufacturing and stockpiling of parts even during the 30-month period.

Importantly, nothing in the legislation would prevent a car company from obtaining designing patents for its crash parts and enforcing them against other car companies in the primary market for a full 15 years.

NAMIC supports legislation that would prevent the abuse of the design patent system to limit competition in the repair parts marketplace.

NAMIC News on the SMART Act 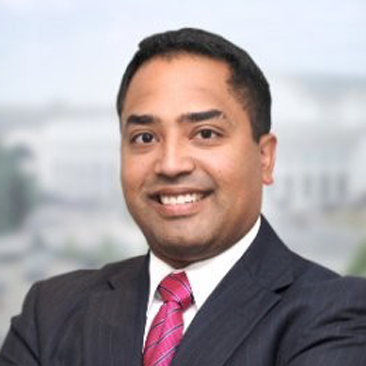