The insurance debate during development of the Dodd-Frank Wall Street Reform and Consumer Protection Act was focused on the creation of an entity within the federal government that would serve as an information resource for Congress and the administration in the designing and implementing of economic policy and trade negotiations.

To that end, the Federal Insurance Office was created within the Treasury Department and was tasked with monitoring all aspects of the insurance industry, including identifying issues or gaps in the regulation of insurance that could contribute to a systemic economic crisis.

The office is responsible for the following:

The office was granted joint authority along with the Treasury and the Office of the U.S. Trade Representative to preempt state law only as part of a covered international agreement where state law directly results in less favorable treatment for a non-U.S. insurer. However, the office will be prohibited from preempting state laws or regulations relating to an insurer’s rates, premiums, underwriting or sales practices, or state coverage requirements for the capital or solvency of an insurer.

Most importantly, the office is expressly prohibited against exercising general supervisory or regulatory authority over the business of insurance. Throughout the legislative debate, NAMIC worked closely with congressional leaders to ensure that the final bill strictly limited the office’s ability to preempt state laws, greatly restricted the office’s subpoena authority, and explicitly maintained that the office would not have regulatory or supervisory authority.

Abstractly discussing the idea of an office with insurance expertise existing at the federal level can lead to good arguments in favor. However, seven years of real-world experience has led many people in Washington, from industry stakeholders to Congress, to contemplate the future of the FIO.

Based on its experience with the FIO, NAMIC has concluded the office adds little value to the U.S. insurance system, policyholders, or taxpayers. The experiment has been a failure, and the time has come to eliminate the FIO. NAMIC opposes continuing the existence of a federal office that has demonstrated it is both duplicative and unnecessary. 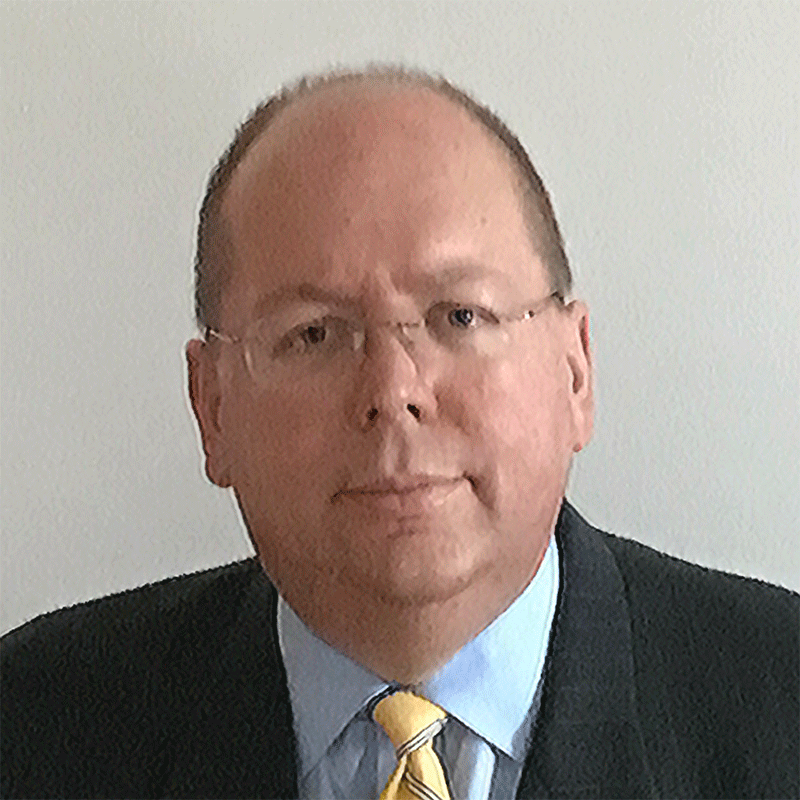