NAMIC has made the decision to move all in-person events for remainder of 2020 to a virtual setting, including the Annual Convention in Boston scheduled for September where we had planned to celebrate NAMIC’s 125th Anniversary. The health and well-being of NAMIC members and staff are the most important factors in considering our options and hosting large event gatherings in these times is just not feasible.

Those who have already registered for an event will receive a separate communication with the details of transferring to a virtual event. All members will soon receive information about exciting new ways to experience what they have come to expect from NAMIC events.

While visiting the Windy City you will want to be sure to visit many of the area's local attractions. There's something for everyone in Chicago, whether you want to take in a show, listen to some fabulous Chicago Blues, shop until you drop, or just explore the city. Check out these links below for more information.

Catch a bird's eye view of Chicago on the new Hancock Observatory. The spectacular view from the observatory can span 80 miles over four states on a clear day. Since the recent renovation, there are a variety of attractions including an audio sky tour and detailed history wall detailing the rise of the Hancock Building. The observatory is open daily.

Willis Tower is the premier corporate office building in Chicago, home to more than 100 companies including prominent law, insurance, transportation and financial services. The iconic building is the tallest in the Western Hemisphere, encompassing more than 4.5 million square feet, including its Skydeck and 103rd floor glass viewing platform, The Ledge, which attract more than 1.5 million visitors every year.

Navy Pier is the place where all of Chicagoland and tourists from around the world have come together since 1995 to enjoy the beauty and thrills of a day on Lake Michigan. From rides to restaurants, exhibitions to entertainment, shopping to dining cruises and tour boats, Navy Pier has it all - in a location unlike any other!

Enjoy some live Blues music at nearby Blue Chicago. This famous club, and its sister club Blue Chicago on Clark, are just a short cab ride away from the Renaissance Chicago. These clubs offer one nightly admission fee to both venues so that you can enjoy the best of both worlds.

Live entertainment is just a hop, skip and a jump away at The House of Blues. This famous venue hosts a variety of national musical acts on a daily basis. For those of you just interested in entertaining your taste buds, The House of Blues is also home to a restaurant that serves delta inspired southern cuisine in a laid back atmosphere.

If your musical taste is geared more towards jazz, then you won't want to miss Andy's Jazz Club. For over 30 years, Andy's has presented the best jazz Chicago has to offer. One of the most respected establishments; historic Andy's offers casual dinning and live jazz on a daily basis, with sets in the late afternoon and into the evening.

Get inspired and explore the great world of science at the Museum of Science and Industry. This fabulous museum is home to a variety of exhibits that appeal to children and adults of all ages. The museum also hosts an OMNIMAX theater that is an attraction of its own. The theater itself is a 72' dome that is approximately 5 stories tall and seats 342 guests. Seeing a movie at the OMNIMAX is quite an experience. Both the exhibits and movies at the museum change frequently, so check out the museum's web page for more detailed information regarding upcoming attractions.

The Art Institute of Chicago

The Field Museum of Natural History

The Field Museum is probably best known for its dinosaur displays, but it also has a rich and deep dedication to "the diversity and relationships in nature and among cultures." It currently holds, conserves, studies more than 20 million objects, a collection which grew from holdings received after the World's Columbian Exposition of 1893.

Mario Batali’s and Joe Bastianich's 63,000-square-foot, two-level complex is an eight-restaurant "polpo," as well as a butcher, a produce market, and a grocery with imported olive oil, wine and pastas, as well as locally sourced products. There are also stations for Nutella, salumi, cheese, pizza, espresso and fresh breads and pastries. The Chicago location is only the second outpost in the United States. The original location, opened in 2007, continues to thrive in Turin, Italy, but the Chicago outpost is the largest to date. 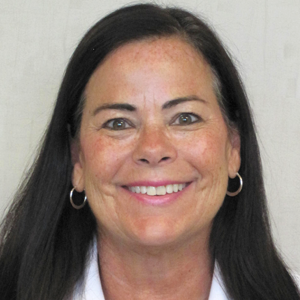 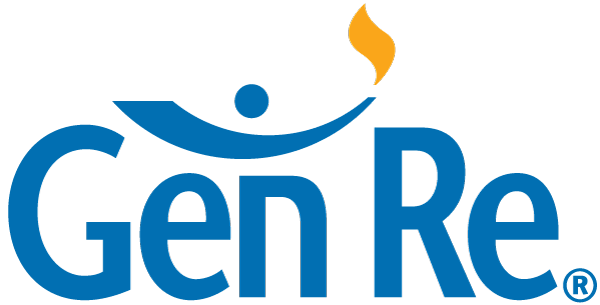